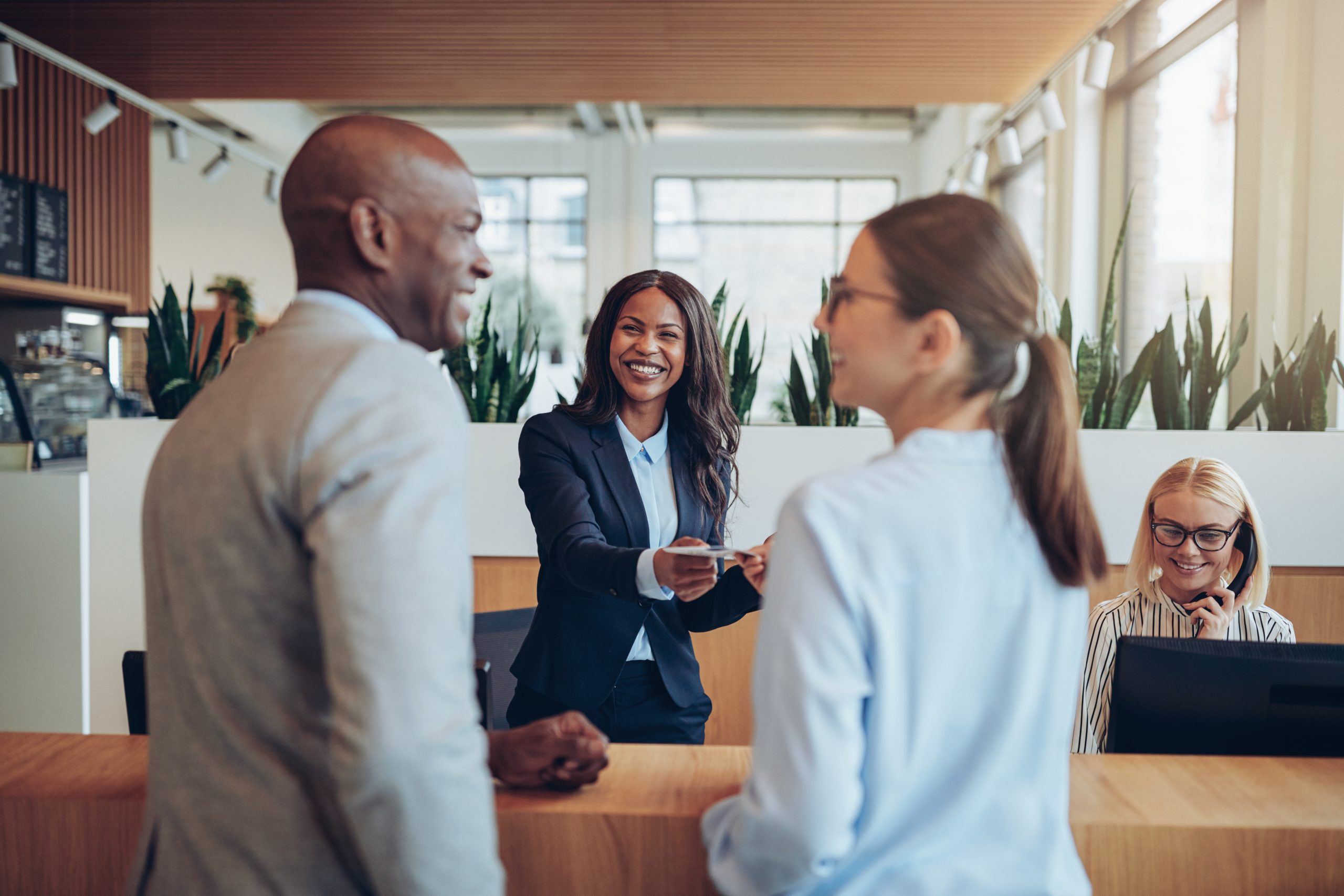 If you plotted the COVID-19 learning curve on a graph for our industry it would be nearly vertical.  Although the conditions were different during the credit crunch twelve years ago, the industry has proved to be so much more adaptable in keeping the mortgage process going. Clearly, the advances in technology have had much to do with that success but the willingness of the community to embrace new ways of doing things, such as the adoption of Zoom and Teams along with other video conferencing apps for virtual meetings.

Yet while we can pat ourselves on the back at how resourceful we have been, the main focus has been on new business generation and keeping our businesses afloat when cashflow has been threatened. However vitally important this aspect is, it is easy to overlook one of the main principles of Treating Customers Fairly (TCF).

TCF talks about six desired outcomes for customers. Outcome six states that ‘Consumers should not face unreasonable post-sale barriers imposed by firms to change product, switch provider, submit a claim or make a complaint’. On that basis, it could be argued that all brokers have to do is sit back and allow the responsibility for the customer’s welfare pass to the lender at completion.

I would argue that this is a gross dereliction of our duty to our customers to effectively wave them goodbye. To my mind it marks the difference between those firms that see the process as purely transactional and effectively a one night stand and those who believe that a customer contact is the start of a long term and meaningful relationship.

I believe passionately that advisers who are doing the job properly and nurturing their customer base are the people who are the most convincing argument for the human advice process as being superior to robo ‘advice’. Is there anything more transactional than a computer generated recommendation based on a limited choice of product with no real follow up service?

Interestingly, apart from the superiority of a whole of market human appraisal and recommendation is there any real difference between the new breed of robo adviser and large firms with hundreds of ‘advisers’ dotted around branch offices, whose activity is focussed on new business sales and the fees generated by that activity? Apart from the human element, in either case, how much time is given over to post completion follow ups and review meetings to talk about protection and other plans?

Given the current circumstances with thousands being furloughed or losing their jobs in the aftermath of a faltering economy, surely the burning question that needs to be asked is are we letting existing customers down when they need us most?

For those businesses, whose models are solely based on procuration fee accrual with an occasional nod at post completion customer reviews, expanding the concept of full time pastoral care and putting a strategy in place would be expensive. At a time when costs are under fierce scrutiny itis probably going to end up being kicked further down the road and reviewed again at another time or never.

So, what about the thousands of customers who have gone to their lenders asking for a mortgage holiday? If those same customers had gone directly to the lender for a new mortgage or a further advance would we not have been incensed at the lack of loyalty?

Expecting a customer to come back to us if there is a procuration fee in it for us but hoping lenders will deal with someone struggling with repayments, because there is no financial value in it for us, is the height of hypocrisy.

The concept of a payment holiday offered by the government to mortgagees and those with other types of credit was a genuinely radical and welcome move for worried borrowers. However, it was and is not the right approach for many people. Most lenders have not had the resources to offer much in the way of advice for each customer and it has been easier to just grant a payment holiday.

Many of those borrowers are going to regret that decision further down the road, when they come to find that their ability to obtain further credit is limited because they took the offer of a payment holiday.

If we cannot or will not embrace the concept of a holistic and pastoral relationship with our customers that survives the end of a transaction, then I fear for the future of the human adviser. Not for some time perhaps, but unless we hammer home the value that a long term relationship offers customers, then our days will be truly numbered. 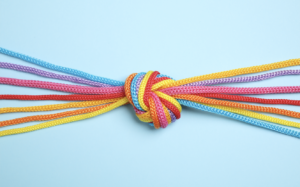 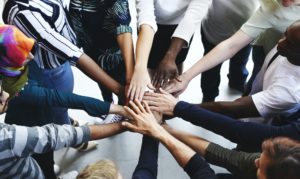 Research from McKinsey in 2017, highlighted that companies with stronger gender and ethnic diversity outperform their competitors by 21% and 33% respectively, and Deloitte in 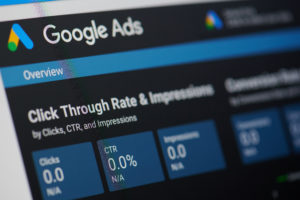 Financial Promotions – Keeping it clear, fair and not misleading

We know that financial promotions or adverts are likely to be the most regular contact customers have with your firm, whether it a visit to 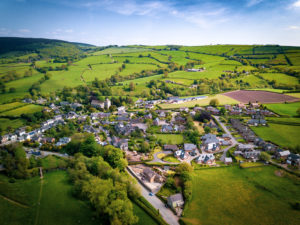 Nearly £120 billion worth of remortgages in the first 6 months of 2022. Are you missing out?

In the first six months of 2022, an estimated £119.57bn of remortgage opportunities are available -are you taking advantage? According to data from Barclays and 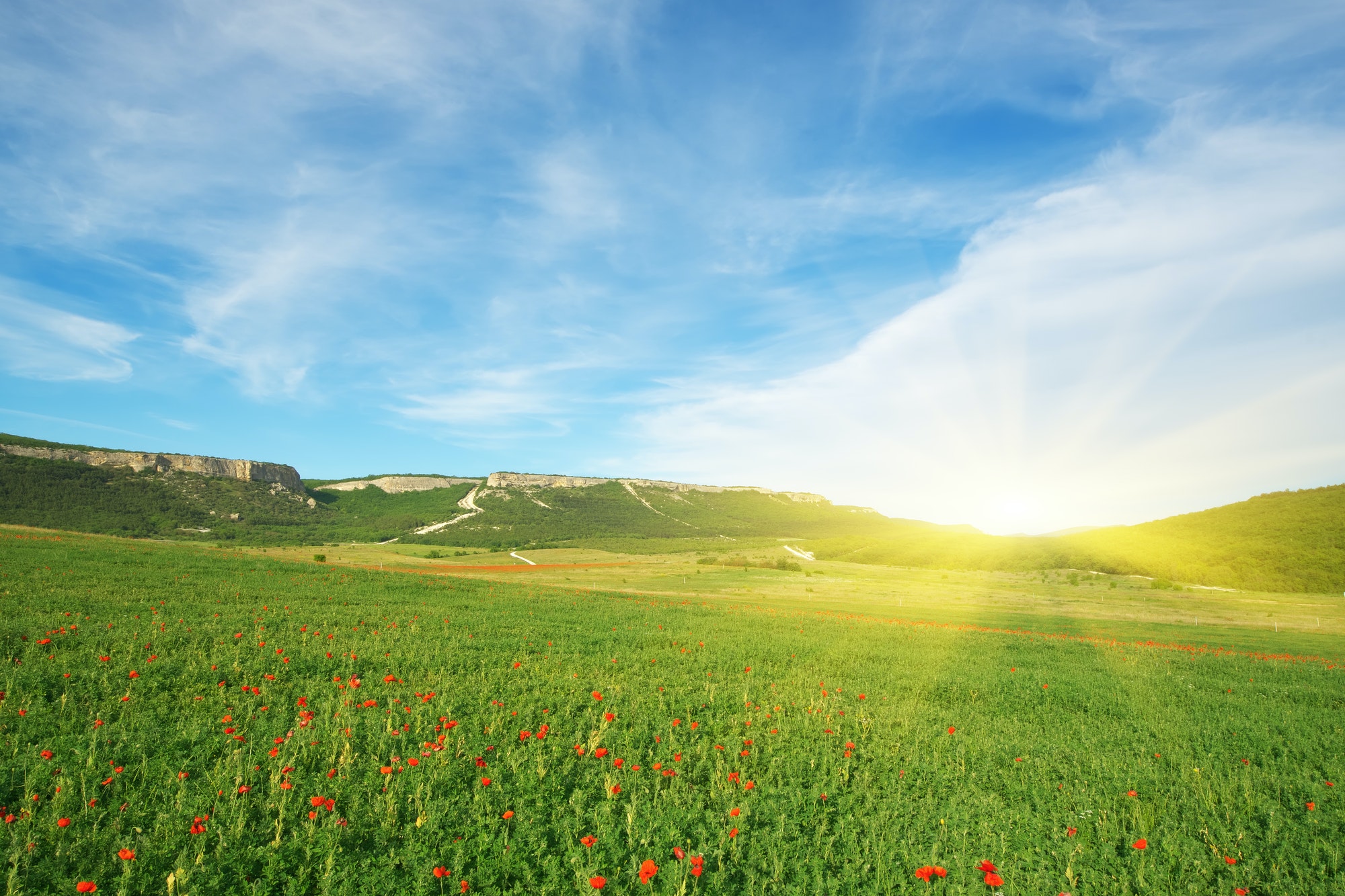 What Makes a Loan Go Green? 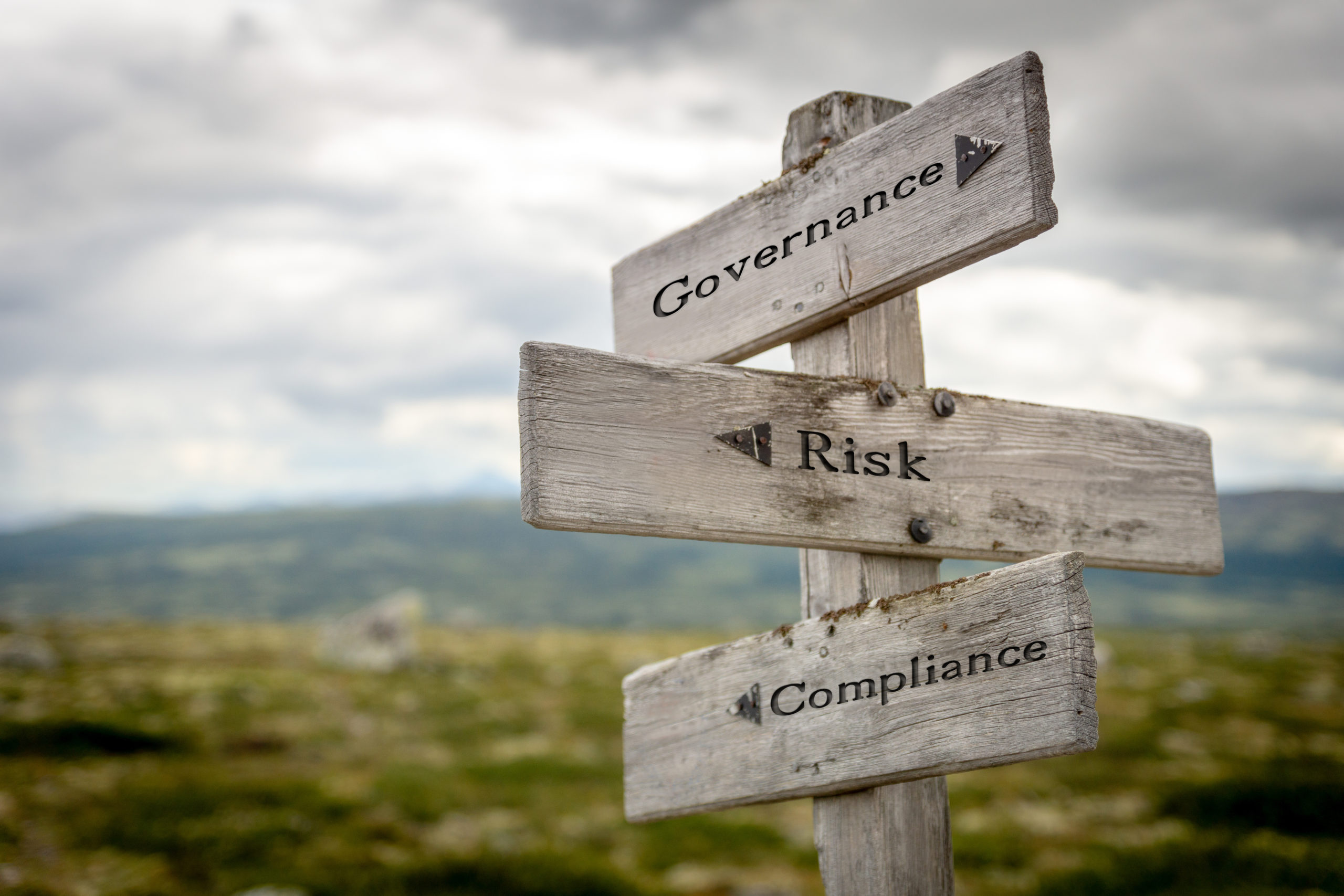 The Regulatory Landscape for 2022